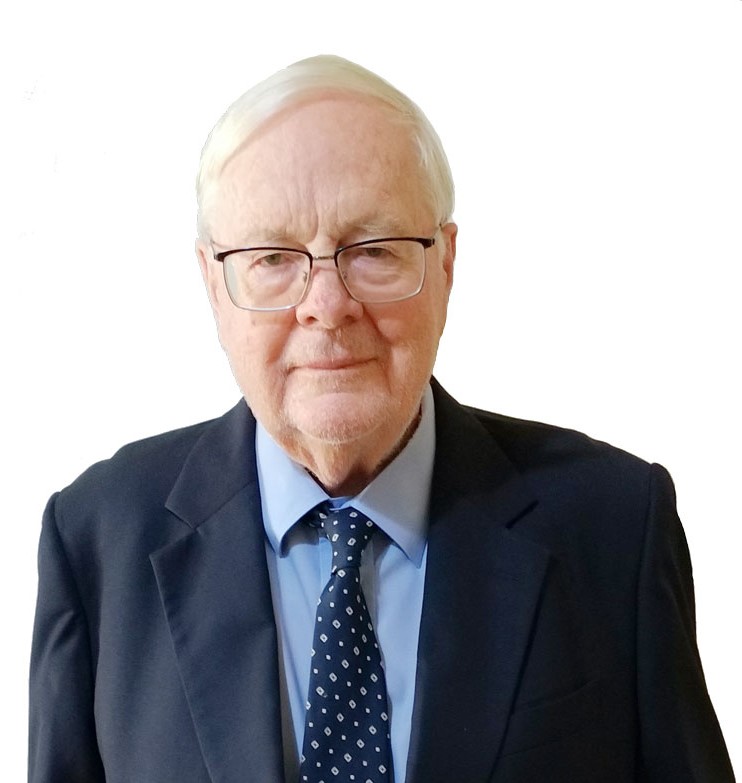 Dato’ Davidson is a non-practicing foreign consultant of the Firm. He is a founder and was a Senior Partner and a partner of the Firm from 1986 to 2000. During that period, he appeared in several major cases in the High Court of Brunei, Court of Appeal and twice in the Privy Council. Dato’ Davidson’s career spans well over 50 years beginning from 1957 in London (where he was a Crown Counsel), Hong Kong (as a legal draughtsman in the Attorney General’s chambers), and later in Malaysia and Brunei.

Experience in the oil and gas field includes: –

(b) advising Triton Oil Company on all legal aspects of the development of the disputed Malaysia -Thai Joint Development (MTJD) Area. The work on the MTJD Area project specifically included the following detailed analyses:

(i) of the terms of the inter-governmental treaty between Thailand and Malaysia setting up the Joint Authority for the exploration of the disputed area;

(iii) of the steps necessary to ensure the passing into the domestic law of Malaysia and Thailand of all the treaty terms, including specifically those treaty terms not covered by the MTJA Act 1990 and its Thai counterpart;

(iv) of all steps necessary to ensure the satisfactory replacement of concessionary rights previously granted by the Thai Government by new production sharing arrangements under the MTJA;

(v) of the various tax, customs and other fiscal complications arising from the MTJA’s dual nationality including the effect on third party contractors;

(vi) negotiating production sharing contracts with the MTJA; and

(d) other areas of legal work covered include: –

(i) advising on various aspects of the Petroleum Development Act, 1974 of Malaysia;

(iv) advising on disputes between operators and non-operators and between participants under joint operating agreements;

(vi) advising on tax customs and other fiscal issues; and

(vii) advising on applicability of laws to the Continental Shelf.

(e) founder member of the Malaysian committee of Lawasia Energy Section and have been an active speaker and participant in its biennial conferences.

Experience in arbitration includes the following:-
(a) acting as arbitrator in three man panel in international arbitration under UNCITRAL rules;

(b) acting as single arbitrator and in three man panels in domestic arbitrations under various arbitral regimes;

(e) acting as counsel in numerous international and domestic arbitrations in the fields mentioned in paragraph 9(a), (b), (c) and (e); and

Experience in construction matters include:-

(a) drafting of EPC contracts and related documents for numerous projects including cement plants.

Experience in commercial litigation includes over 35 years of appearing in High Courts in Hong Kong, Malaysia and Brunei on various cases and on three occasions before the Privy Council in London. This includes involvement in the following litigation and arbitration concerning exclusive fiduciary duties issues:-