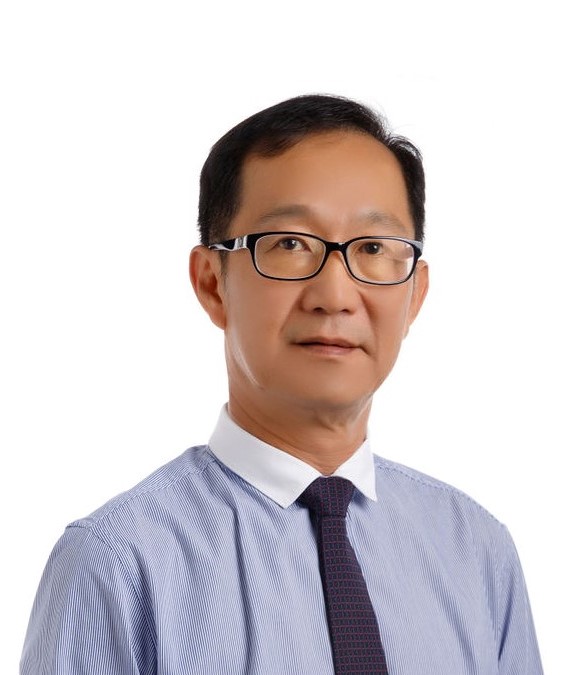 Muhd Jamil Abas’ is a Bruneian and was with His Majesty the Sultan and Yang Di-Pertuan’s Government from 1981 to July 1990. During this tenure he served in the following capacities: – Senior Counsel (civil division) of the Attorney- General’s Chambers, Deputy Public Prosecutor (criminal division) and in the Judicial Service as Magistrate and, subsequently, as Deputy Chief Registrar of the Supreme Court.

Muhd Jamil Abas’ is also a part-time Judge of the Judge Advocate’s Office, British Armed Forces, United Kingdom for Brunei Darussalam and a member and committee of the Brunei National Chapter of the ASEAN LAW ASSOCIATION;

Muhd Jamil Abas’ is experienced in banking and finance (both conventional and Islamic since 1991) financial products (such as derivatives), funds (public & private), commercial, joint ventures and corporate work.

Muhd Jamil Abas’ has been the legal advisor to the Embassy of Japan since 1990.