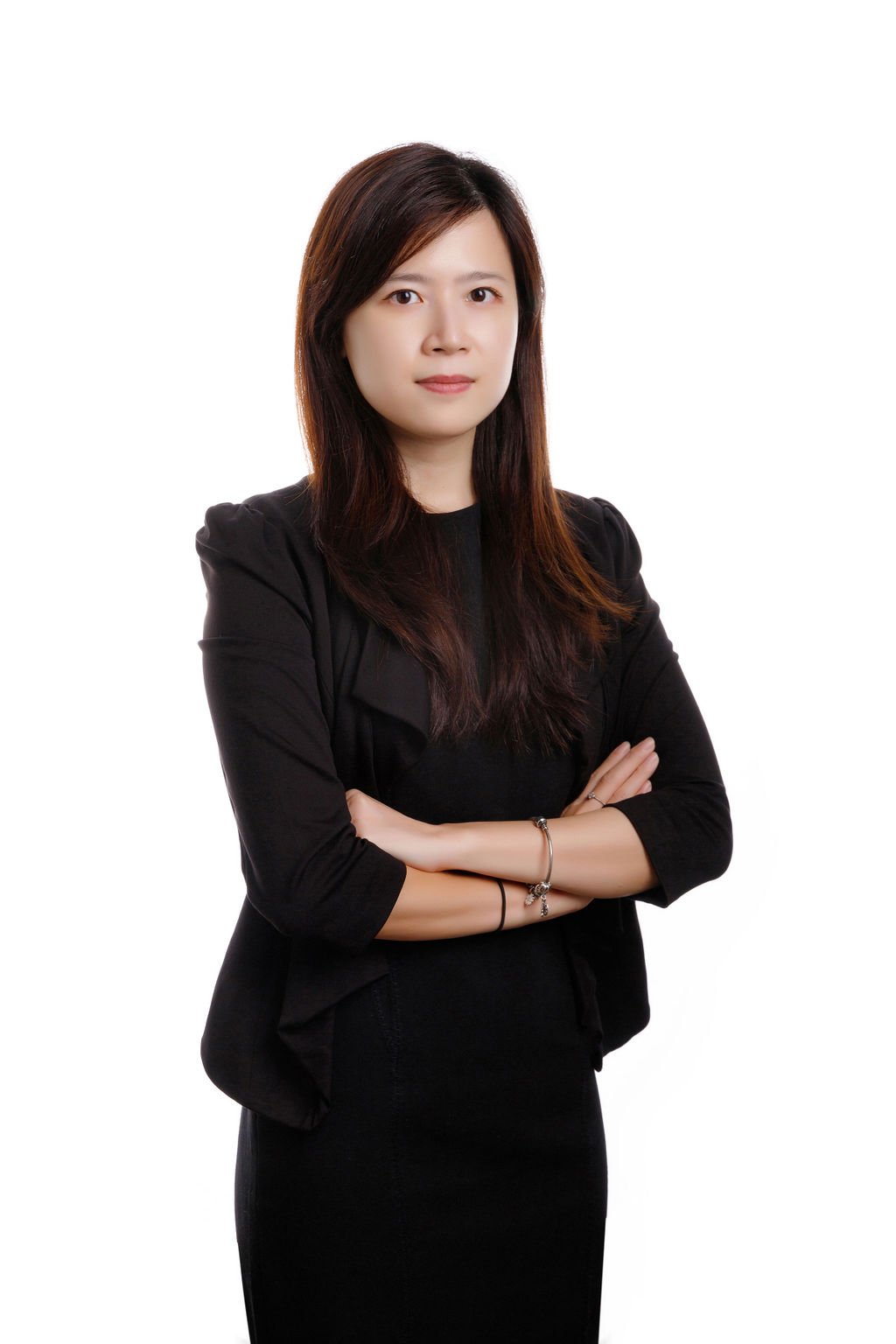 E-Rue was called to the English Bar in 2013. Prior to carrying out her pupillage with Abrahams, Davidson & Co. in 2018, E-Rue joined Darussalam Assets Sdn Bhd in 2015 as a Legal Associate, focusing on corporate law and being involved in several of the company’s major projects. While working in Darussalam Assets Sdn Bhd, she also carried out corporate secretarial duties and responsibilities for several of the company’s subsidiaries involved in the beef, power and ports industries. E-Rue also briefly worked as a Legal Counsel in the Civil Division of the Attorney’s General Chambers, Brunei from 2013 to 2015, dispensing legal advice and preparing agreements for government ministries such as the Ministry of Home Affairs and the Ministry of Industry and Primary Resources.