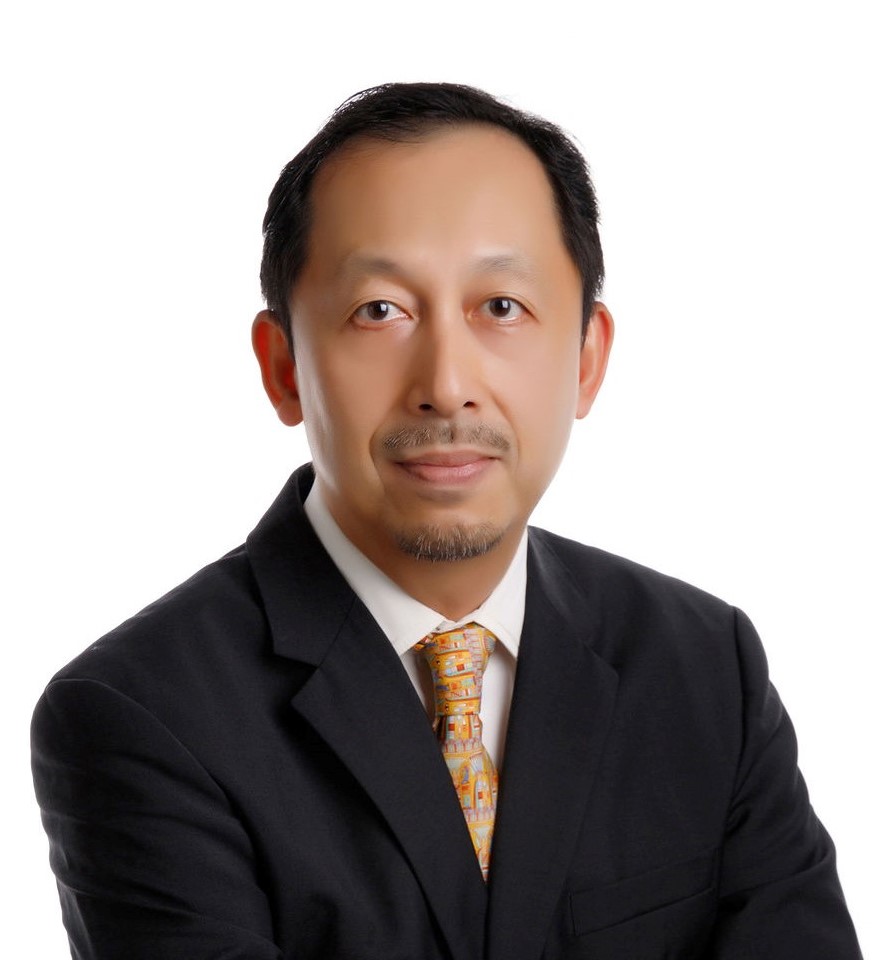 Awg Ahmad Basuni is a Partner of the Firm and was its Managing Partner from 2007 to 2017. He has been in practice for over 25 years and oversees the litigation department covering both criminal and civil matters.

Ahmad is recognized as market leading lawyer in Asialaw.

Ahmad is a Bruneian and was with His Majesty the Sultan and Yang Di-Pertuan’s Government from August 1988 to March 1997 attached to the Attorney-General’s Chambers as Acting Senior Counsel (civil division) and Deputy Public Prosecutor (criminal division) and Deputy Registrar of Companies.

He has also represented and defended high profile clients involved in corruption cases and other white-collar crimes. He was successful in gaining an acquittal in the first human trafficking case to be prosecuted in the Brunei High Court.

Ahmad’s other previous legal experience include the review, preparation and drafting of legal opinions on defence related agreements and joint venture agreements between international companies and the Government of Brunei. He also has experience advising and representing wholly Government owned companies and statutory bodies. Ahmad has represented the Attorney General’s Chambers in a broad range of matters including litigation, telecommunication and information technology and intellectual property.